Marketing Minute #4: The Difference Between PR and Advertising

Both advertising and public relations help build awareness and generate sales. But, they're not the same thing. 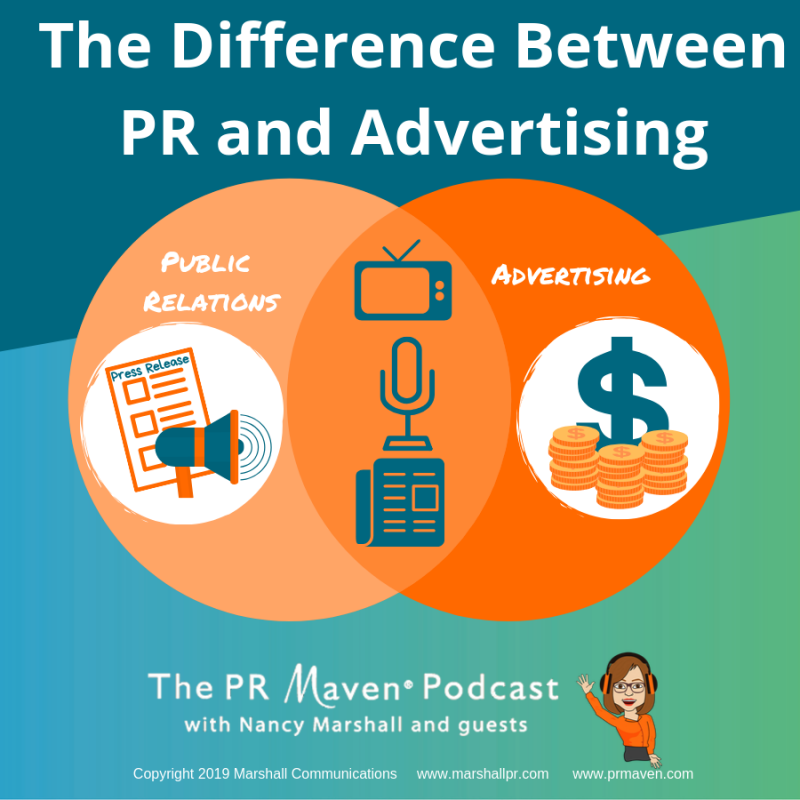 Both advertising and public relations help build awareness and generate sales. But, they’re not the same thing.

Essentially, advertising is paid media, and PR is earned media. Advertisers purchase space online, in print or on the airwaves. They decide what the ad will say, how it will look, where it will appear and how many times it will appear. They control the message.

PR professionals, on the other hand, provide journalists with story ideas delivered through press releases or a media pitch, which is usually a brief email offering a news story to a specific reporter. If — and that is a big if — the journalist is interested in the story idea, they will develop content around it. But there are no guarantees that the coverage will say exactly what you want it to say or even that the coverage will be positive. That is another key difference between PR and advertising. In PR, you cannot control the message.

So why, you might ask, would you not just advertise? Many people are skeptical of advertising messages. They’re exposed to dozens, if not hundreds, of advertisements daily on the television, radio and internet and in the print news. They’re exposed to so many, in fact, that many of them have been desensitized, and it can be hard for any one message to sink in unless it’s really compelling. Also, because the message is coming directly from the advertiser, it’s often viewed as less credible.

News coverage is seen as more trustworthy precisely because the message cannot be controlled. The story is being told by a trusted third party: the media. Third-party validation, especially when it’s unpaid, can bring a sense of objectivity and impartiality. The difficulty of securing earned media makes it all the more valuable. Of course, some media outlets are more trusted than others. A 2018 study by Simmons Research revealed that The Wall Street Journal is the most trusted news source.

Now there is a new kind of marketing and PR that I am very excited about and it’s called content marketing. It’s a hybrid of advertising and PR. It’s content that’s created for an audience that informs, educates and entertains in order to help your audience to know, like and trust your brand. For Marshall Communications, we created The PR Maven® Podcast to share my personal love of conversations with interesting people who have built their personal brands both online and in person. Some organizations are doing print magazines and others are producing TV series for YouTube or Netflix. The important thing in content marketing is serving your audience and keeping them engaged. 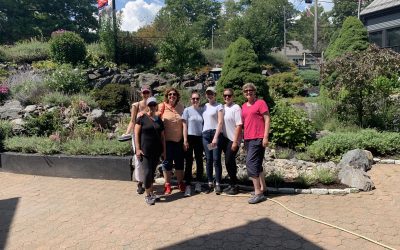 Diary of an Intern at Marshall Communications #7

This week I share the team's fun outing to Wolfe's Neck in Freeport, and the value of in-person experiences! 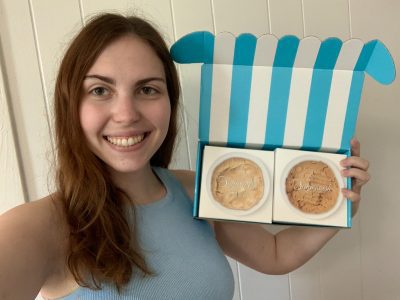 Diary of an Intern at Marshall Communications #6

This week I share a strategy I developed, and what I've learned from the team. Plus, thank you to Nancy for the National Interns Day gift! 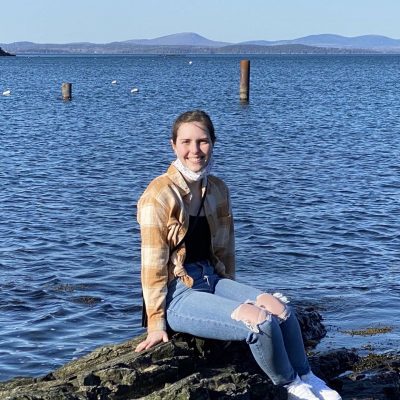 Diary of an Intern at Marshall Communications #5

This week I share the tourism work I am proud of, and the true power word of mouth has on a business and the world. 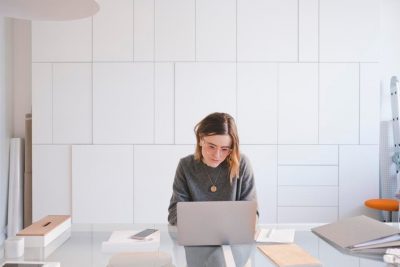 How LinkedIn Can Help You Build Your Network And Your Brand

The larger your network becomes and the more people who know of your company, the more powerful your brand will be.