Goal: Increase participation in the final months before the 2018 Trek Across Maine and communicate the new route for 2019. The time frame for the work was two months. 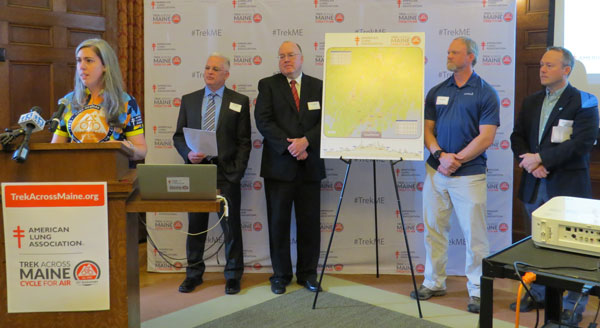 The Trek Across Maine is a 180-mile cycling event from Sunday River to Belfast. It is the largest fundraising event of its kind in the nation for the American Lung Association (ALA).

To increase fundraising and based on research from previous participants, in 2018, the American Lung Association decided to create a new route for the Trek in 2019 and start and end the ride in Brunswick. Also, registration numbers were below average leading up to the June 2018 event so the new route was created to boost excitement. The ALA needed to increase participation in the final months before the 2018 event and communicate the new route for 2019. The time frame for the work was two months.

More of Our Work 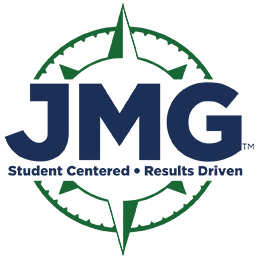 JMG, originally known as Job’s for Maine’s Graduates, contracted with Marshall Communications to help rebrand the organization and build better awareness of what it does and what it has accomplished.

Create a design that reflects the evolving Clay Center brand and use the report as a tool to educate about The Clay Center and the organization’s mission and accomplishments.

Marsden Hartley’s Maine for the Maine Office of Tourism

Goal: Underscore how the compelling landscapes of Maine that once inspired Hartley and other artists equally inspire today’s visitors to experience Maine. 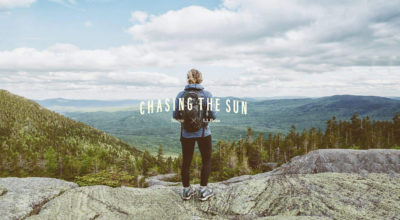 PR Support for Chasing the Sun

To raise awareness of the “Chasing the Sun” Quarterly, our primary objectives focused on securing placements in print and online media. 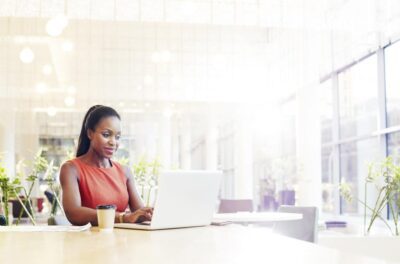 What does it mean when someone says, “I’ve heard of you”? It means that your brand has value, and hearing that only adds more positive capital to your brand. 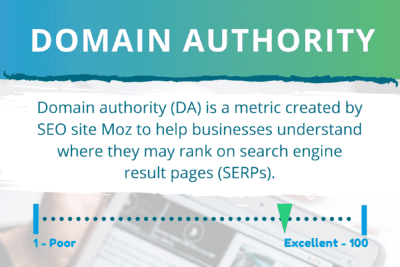 What is domain authority? This blog post defines what DA is and how it can be used by PR professionals to increase media outreach efficacy. 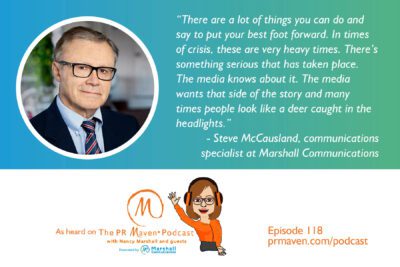 How to Communicate in a Crisis Situation: 4 Tips From a Crisis Management Expert

Crisis management expert Steve McCausland shares what he knows about communicating in the challenging moments. 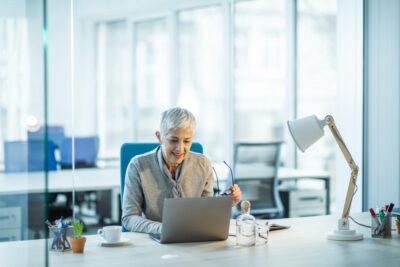 10 Tips For Using PR To Improve Your Google SEO

Google is home to search, “top stories,” user-specific advertisements and much more. It is essentially a one-stop shop for everything. With that in mind, brands need to make their Google SEO — that is, where they appear in search results — a top priority.