Goal: Secure earned media and address the challenges women face when trying to learn the sport of fly fishing

In April 2018, Orvis launched the 50/50 On the Water campaign to create gender parity in fly fishing. It was our task to secure earned media and address the challenges women face when trying to learn the sport of fly fishing.

As Orvis sought to lower women’s barriers of entry by creating a new line of gear and apparel designed specifically for the female body, Marshall Communications created a targeted media list to pitch the 50/50 story to.

Orvis created women-focused fly-fishing events through local clubs and organizations, started offering women-only options for their free introductory fly-fishing courses, and developed women-only and couples’ fly-fishing trips. These were all important pieces of our plan.

By identifying the beats of the influencers we wanted to have cover 50/50, we could cater each pitch and knew the right angles to get them on board. For example, with our women’s gear testers, we highlighted the research and thoughtfulness that went into the new projects. We didn’t just “pink and shrink” for the female consumer. In addition to pitching, we sent product to media for testing and gear reviews, letting them know their feedback would help Orvis make a better product, and invited them to be part of the campaign.

To promote the new women’s-only fly-fishing classes and adventures, we invited local news anchors and sportscasters to participate in a class or have a private lesson with an Orvis manager/guide.

Orvis created a digital asset, the anthem video, to complement the campaign and hosted it on their YouTube channel.

More of Our Work

JMG, originally known as Job’s for Maine’s Graduates, contracted with Marshall Communications to help rebrand the organization and build better awareness of what it does and what it has accomplished. 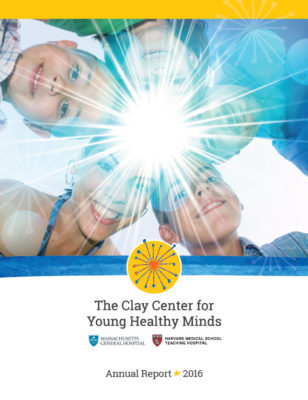 Create a design that reflects the evolving Clay Center brand and use the report as a tool to educate about The Clay Center and the organization’s mission and accomplishments. 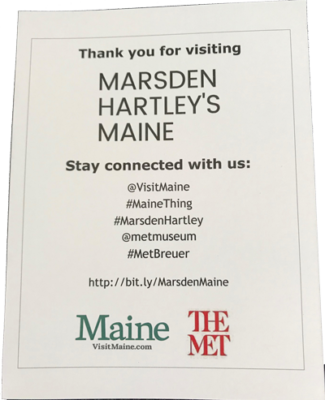 Marsden Hartley’s Maine for the Maine Office of Tourism

Goal: Underscore how the compelling landscapes of Maine that once inspired Hartley and other artists equally inspire today’s visitors to experience Maine.

PR Support for Chasing the Sun

To raise awareness of the “Chasing the Sun” Quarterly, our primary objectives focused on securing placements in print and online media. 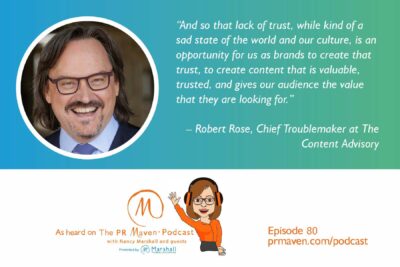 Don’t Be a Pusher of Press Releases: 4 Ways to Enliven Your PR Strategy With Content Marketing 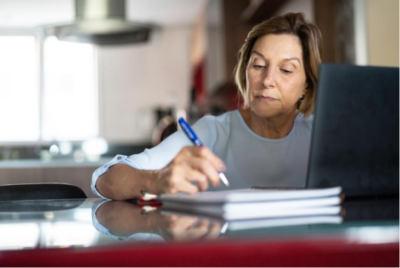 As the coronavirus spreads throughout the world, we are entering uncharted waters. From President Trump's declaration of a national emergency to the canceling of professional sports, what the World Health Organization has named a "pandemic" is affecting every aspect of American life. And it's taking a toll on the general public. 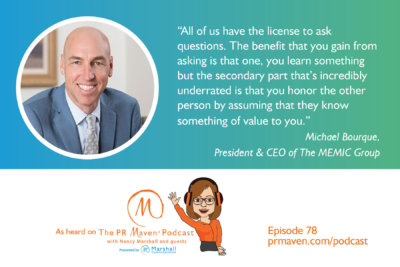 The president and CEO of MEMIC Michael Bourque explains why asking questions is one of the best things you can do to advance your PR and marketing career. 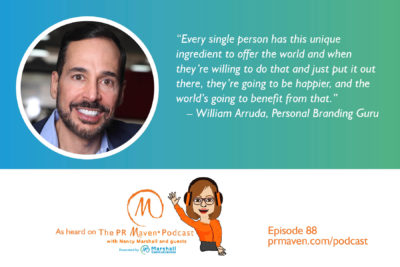 William Arruda, the ‘Father of Personal Branding,’ explains why creating a digital brand is so important today — and shares six expert tips to help you succeed.

We use cookies to ensure that we give you the best experience on our website. If you continue to use this site we will assume that you are understand this.Agree